Dr. Conner is in his 18th year in education.  He started his teaching career in the Butler Area School District where he taught 7th and 8th grade science from 2001 to 2006.  He also served as the administrator for the Butler Area School District's Program for At-Risk students.  In 2006, he was honored to join the Burrell School District community as the Middle School Assistant Principal and the district's Special Education Director.  He was promoted in two years to become the Principal of Charles A. Huston Middle School.  Subsequently, he became the Assistant Superintendent of Burrell School District at the beginning of the 2011-2012 school year.  In 2017, he joined the Hempfield Area School District as the Assistant Superintendent for Elementary Education.  I currently reside in Murrysville with my wife Brenda and two children, Lydia and Lou. 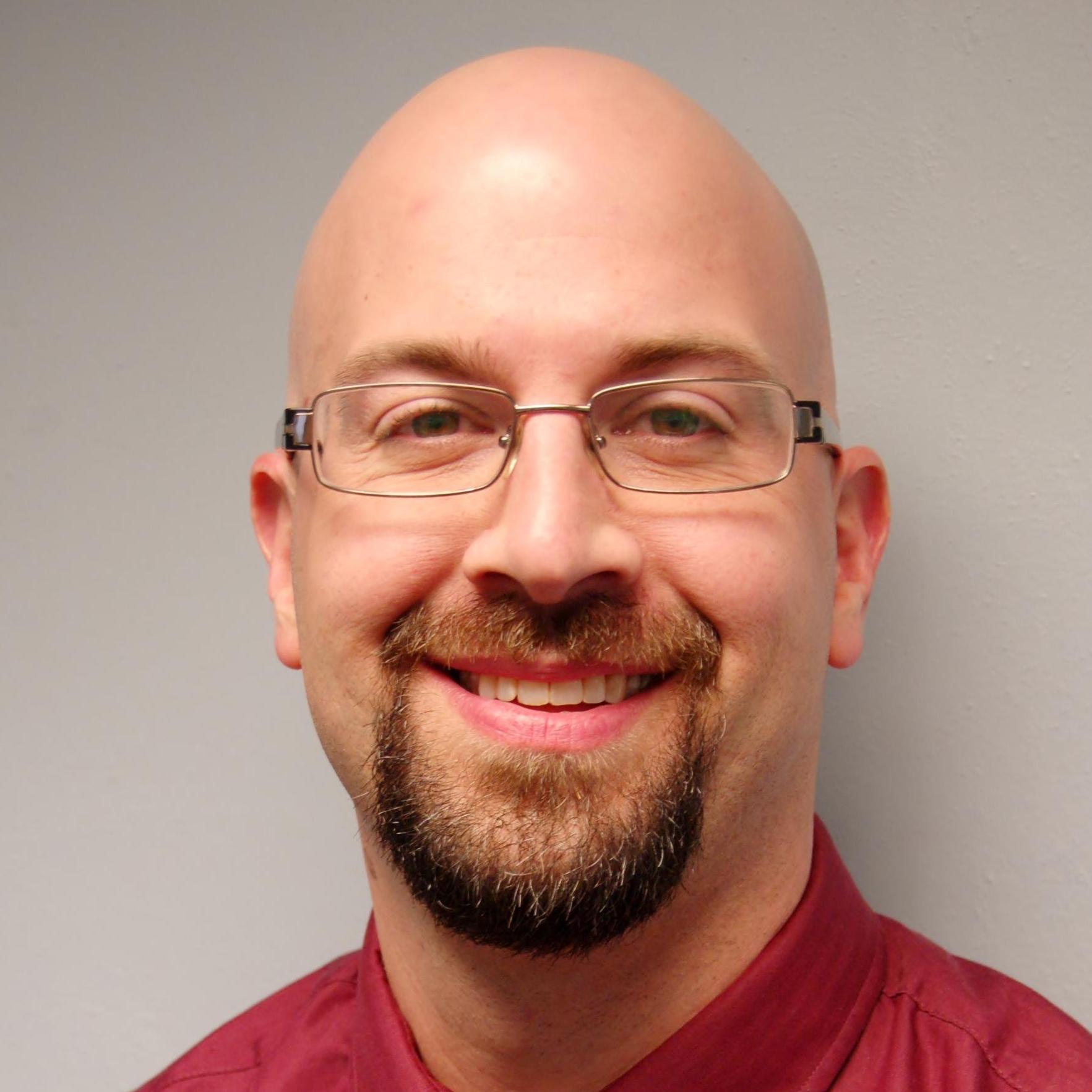